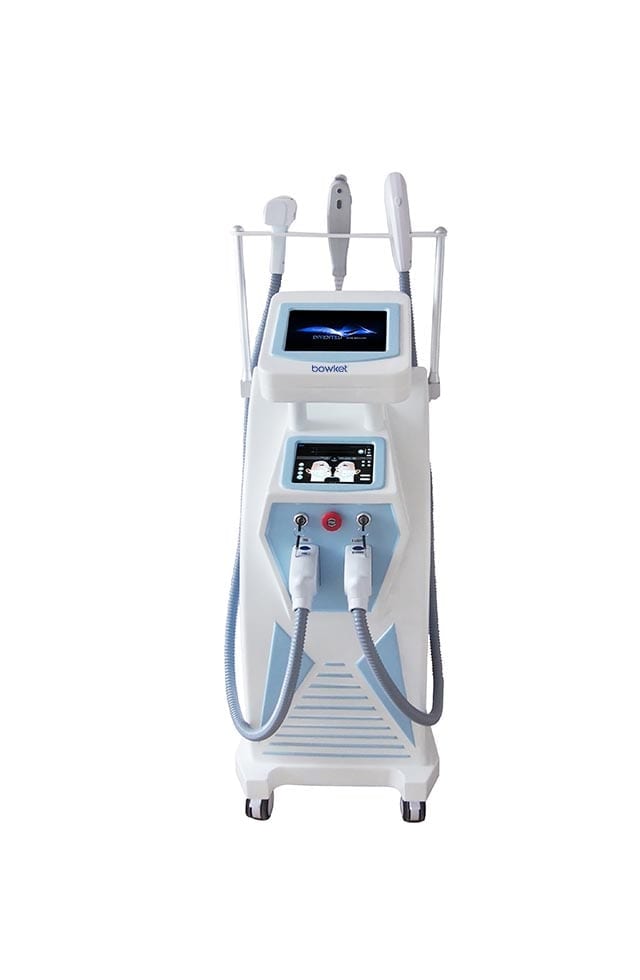 High Intensity Focused Ultrasonic (HIFU) directly delivers heat energy to skin and subcutaneous tissue that can stimulate and renew the skin's collagen and thus consequently improving the texture and reducing sagging
of the skin. It literally achieves the results of a facelift or a body lifts without any invasive surgery or injections, moreover, an added bonus of this procedure is that there is no downtime.
This technique can be applied to the face as well as the whole body, and also, it works equally well for people of all skin colours, in contrast to that of lasers and the intense pulse lights.

High intensity focused ultrasonic target at fat of 13mm(depth of penetration), heating up the fat tissue, combine with high energy and good penetration to resolve the fat, during the treatment, the triglyceride and fatty acid excrete by the process of metabolism, and the vessal and nurve will not be damaged.